Warning: count(): Parameter must be an array or an object that implements Countable in /home/easyna6/public_html/easynativeextensions_wp/wp-includes/class-wp-comment-query.php on line 399
 How to list an AIR app in the iOS Share Menu? - Easy Native Extensions 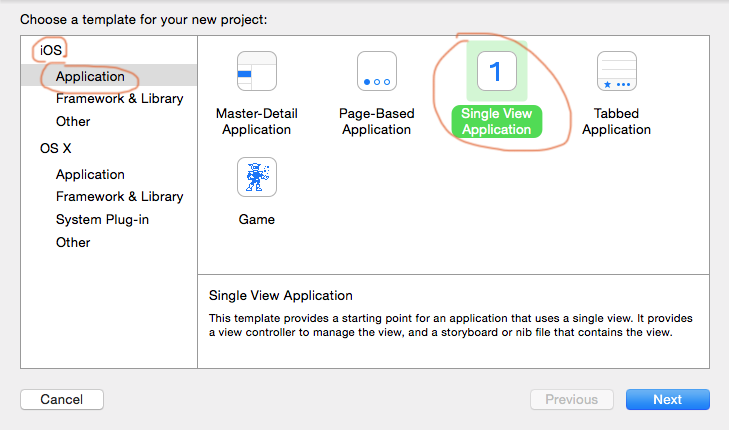 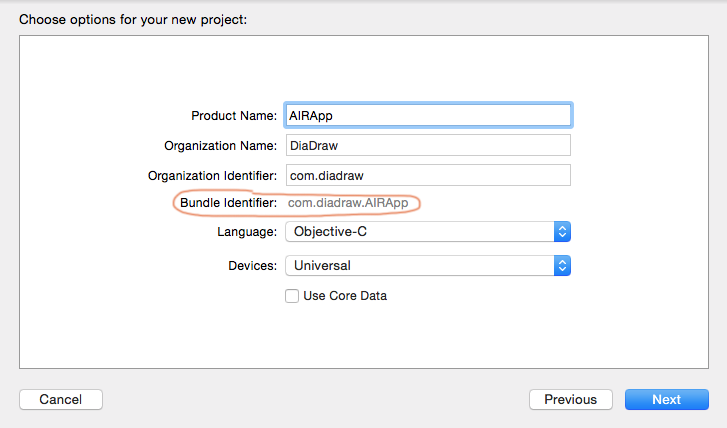 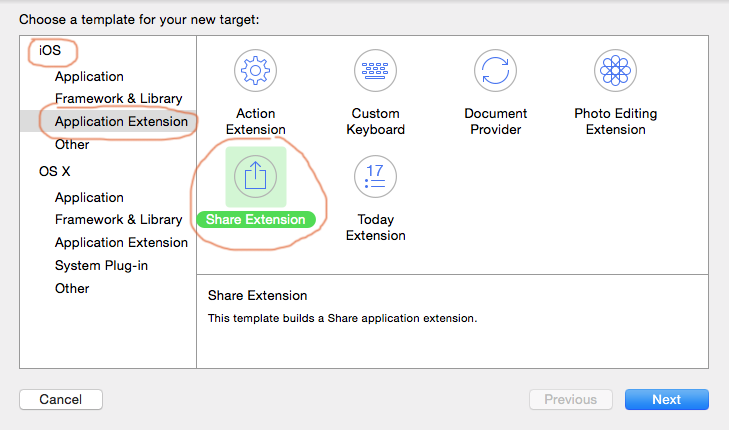 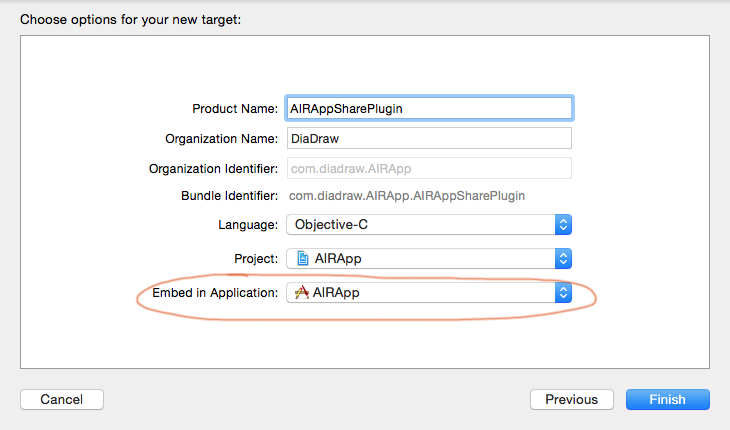 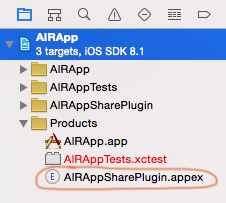 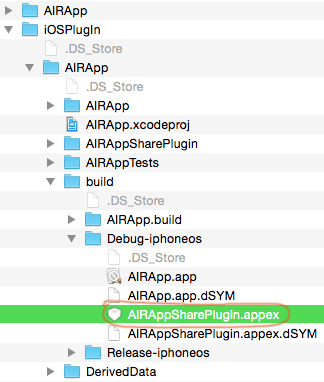 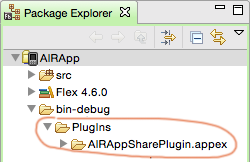 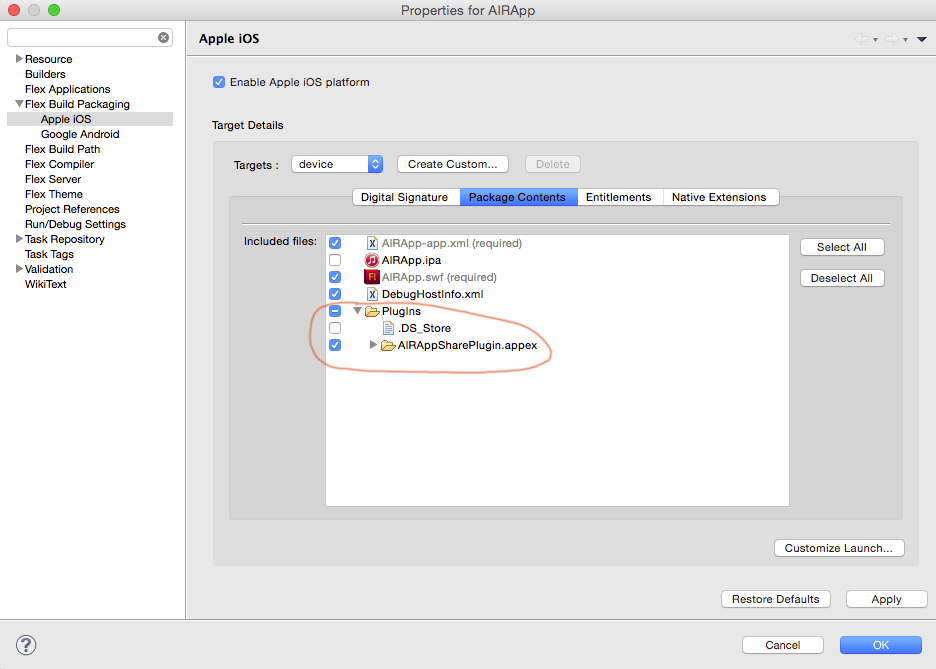